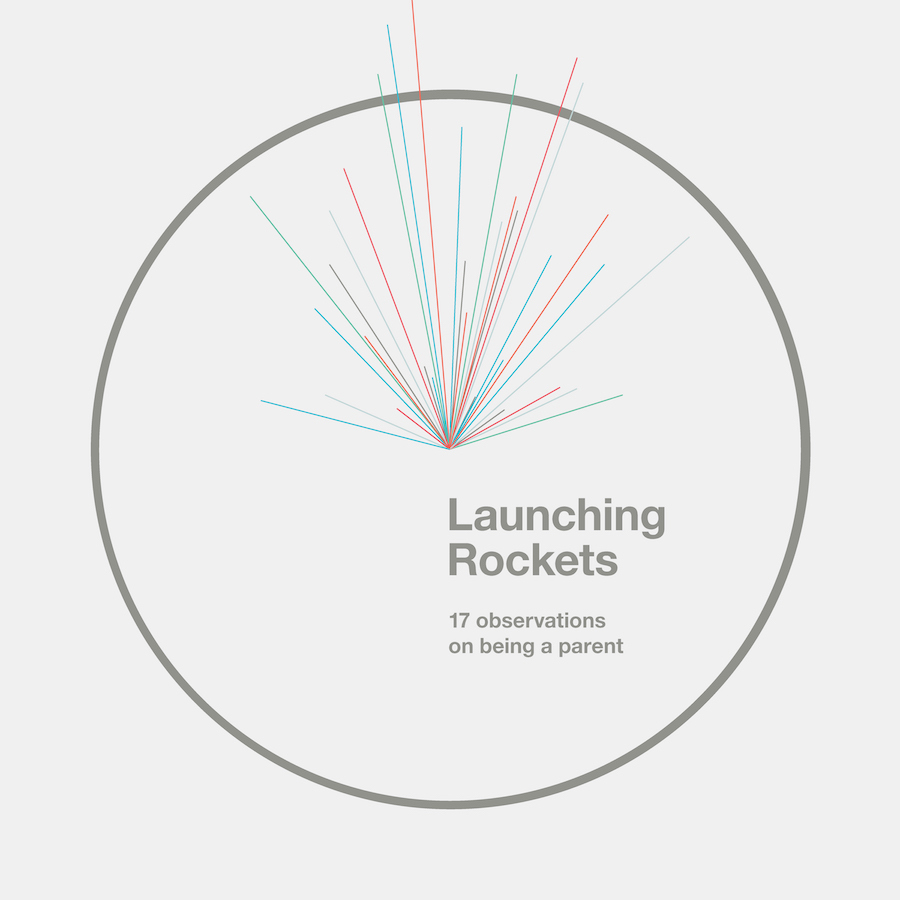 17 Observations On Being A Parent

Over the past few years when I was speaking to a group I began to notice how often people would have questions about being a parent. I would give my standard response–

And then I’d pause and add

That said, I do have some observations…

and everybody would laugh and then I’d riff on a few observations on being a parent. Which is funny, because when you say you have no advice but you do have some observations, you’re basically giving advice…

What I saw again and again was how certain riffs and ideas and insights had a lot of energy and resonance to them, and so after a while I started keeping track of the ones that seemed to strike a chord.

As the list grew and grew I would often talk about them with my wife Kristen, who would then offer her commentary on my observations. And I’d usually think

So here it is. It’s 3 hours long, the first two hours are my giving you my 17 observations, and then the third hour is Kristen giving her commentary on the observations.

I hope as you listen you’re reminded of the sacred exhilarating joy of launching rockets.