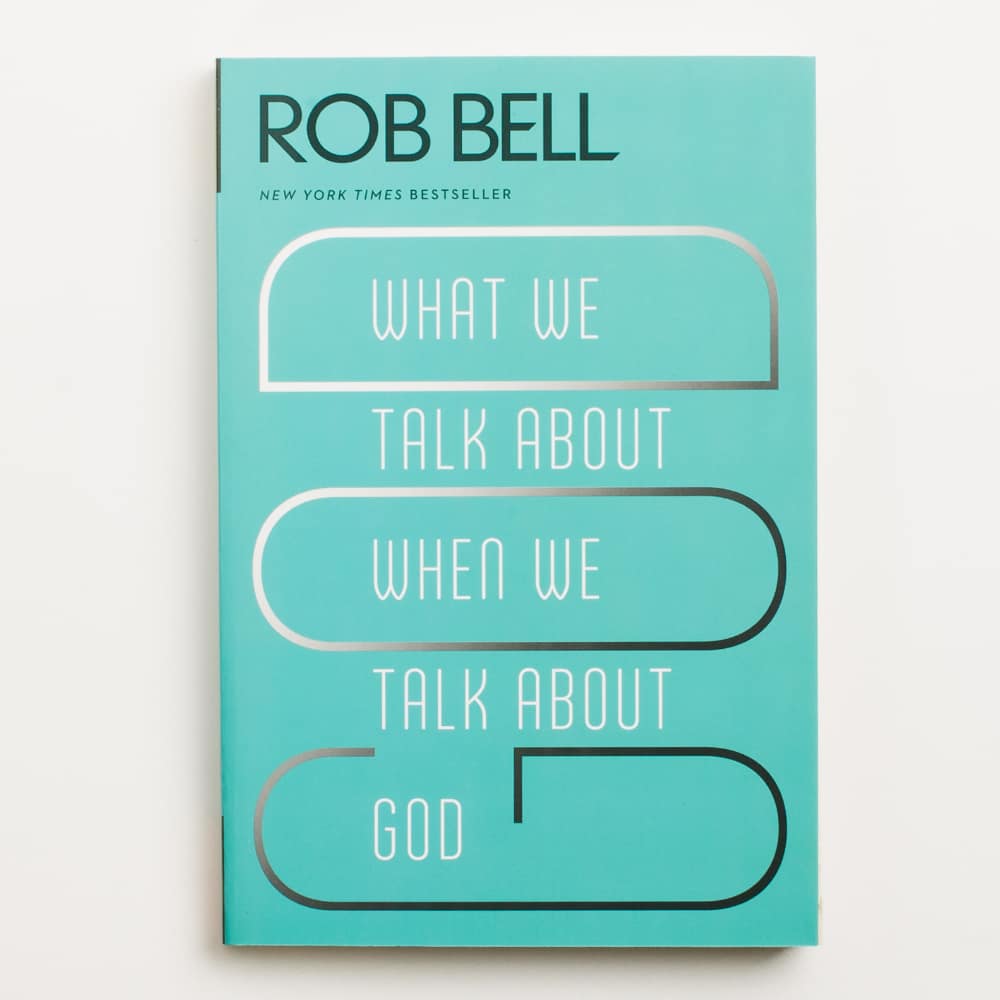 I realize that when I use the word God in the title of this book there’s a good chance I’m stepping on all kinds of land mines. Is there a more volatile word loaded down with more history, assumptions, and expectations than that tired, old , relevant, electrically charged, provocative, fresh, antiquated yet ubiquitous as ever, familiar/unfamiliar word God?

As a pastor over the past twenty years, what I’ve seen again and again is people who want to live lives of meaning and peace and significance and joy–people who have a compelling sense that their spirituality is in some vital and yet mysterious way central to who they are–but who can’t find meaning in the dominant conceptions, perceptions, and understandings of God they’ve encountered. In fact, those conceptions aren’t just failing them but are actually causing harm.

We’re engaged more than ever by the possibilities of soul and spirit, and by the nagging suspicion that all of this may not be a grand accident after all; but God, an increasing number of people are asking–what does God have to do with that?

I’ve written this book about that word, then, because there’s something in the air, we’re in the midst of a massive rethink, a movement is gaining momentum, a moment in history is in the making: there is a growing sense among a growing number of people that when it comes to God, we’re at the end of  one era and the start of another, an entire mode of understanding and talking about God is dying as something new is being birthed.